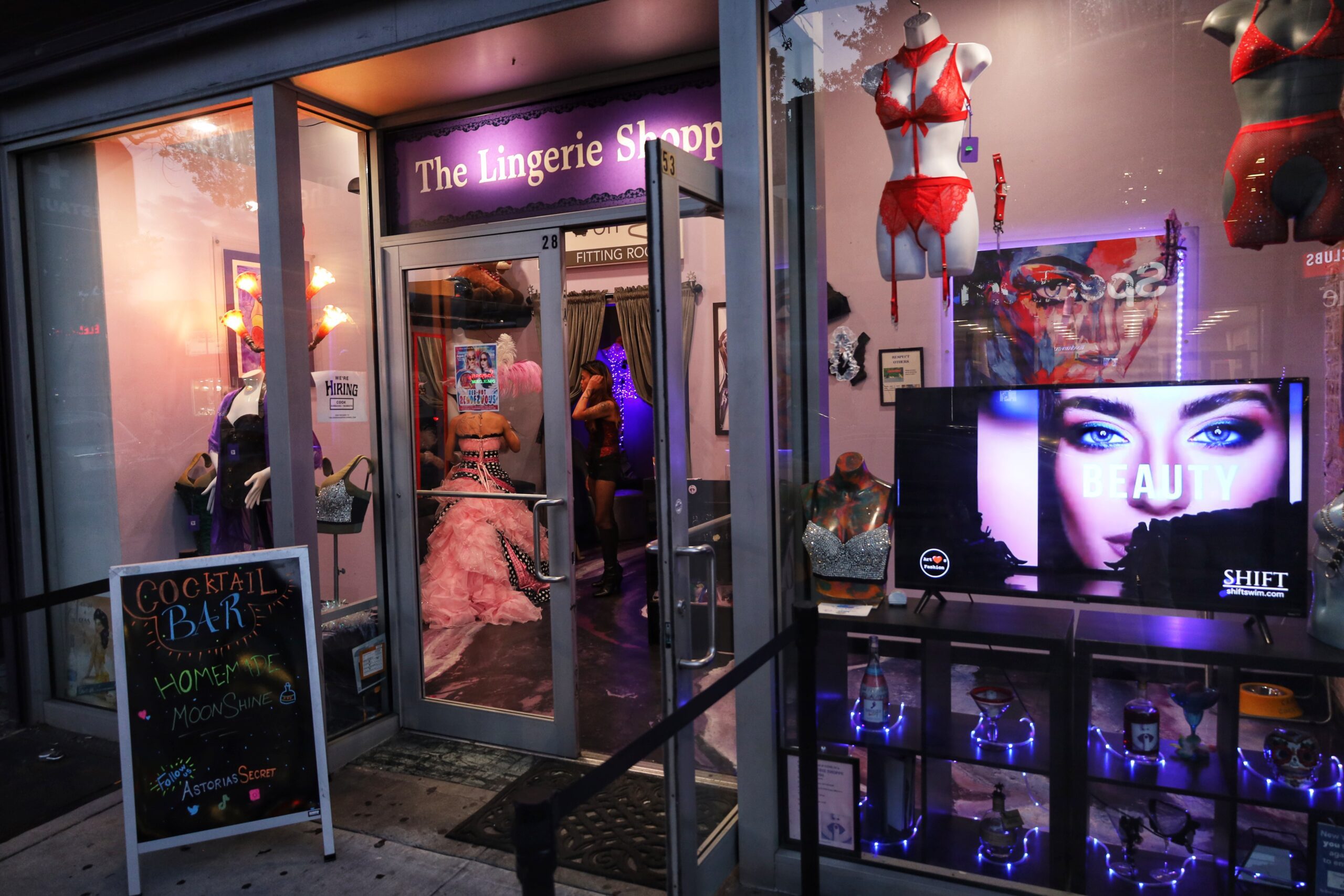 New York Fashion Week is the most stylish celebration that brings people from all over the world to the city that never sleeps every year. On Thursday, September 8, Astoria’s Secret (28-53 Steinway St, Astoria, NY 11103) hosted a special “Boss Babes NYFW Edition” event featuring signature cocktails and photo sessions in honor of the decorated occasion. Residents of Queens didn’t have to leave the borough to get their fill of one of the most highly anticipated weeks in recent memory.

The model and professional photography workshop encouraged bold patrons to incorporate lace items into their attire at the speakeasy that evening from 7 PM – 12 AM. Hosted by “Model-preneur” ONYEKA Deborah and Briy Gilgeous, the tantalizing juncture was carefully curated by Metropolitan Couture Media Group and OMA Boutique. Coming off the success of the “Lingerie is Fashion” message that was delivered last Thursday, both Deborah and Gilgeous plan on working together again according to a recent Instagram post by ONYEKA on Saturday, September 10.

Adventurous fashion lovers were treated to other stylish highlights during the busy week if they wanted to explore the runways outside of their backyards. The “Web3 x Runway” show featured Rachel Winters DJing during an evening filled with appetizers, live art, and a “Web3 Metaverse Meets Real World” fashion show at 541 West 25th St. Designer Florence Blanche exhibited cool clothing in all of its “blossoming in abundance between adolescence & responsibility” glory. Saucy Santana and Coi Leray also had an after-party in Brooklyn on September 11 after the TME shows.