Sarepta’s research agreement with the Broad Institute is taking its next step Monday.

The pair announced Monday morning that the biotech will license the adeno-associated virus from the institute for an undisclosed upfront fee and milestone promises. Under the deal, Sarepta will have rights to five neuromuscular and cardiac indications, including the already well-studied Duchenne muscular dystrophy.

According to Sarepta, the agreement covers the MyoAAV program, which aims to deliver more efficient gene therapies using modified capsids. Last points news It has reached the wider institute and will update this story accordingly. 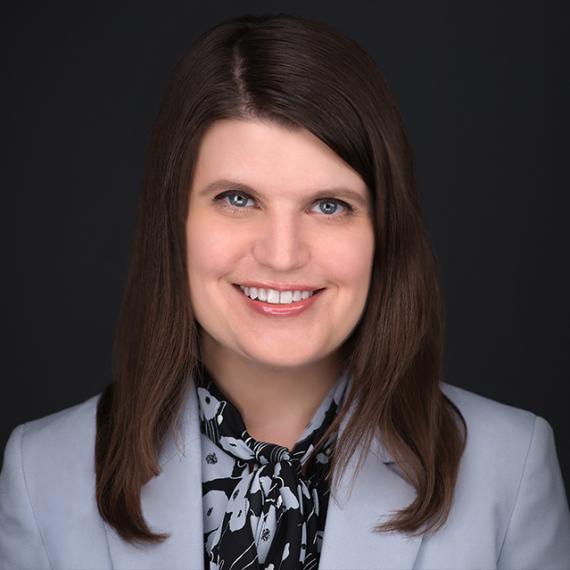 A full study has been published for MyoAAV in the Duchenne mouse model Cell In 2021, a pair was added. Sarepta CEO Doug Ingram said in a statement that viruses can “significantly reduce viral load,” while CSO Louise Rodino-Klapak pointed to the platform’s “broad applicability.”

That Sarepta plans to pursue its next-generation Duchenne treatment suggests the biotech has no intention of resting on its laurels. Execs in 2011 In 2016, he shepherded the first Duchenne gene treatment over the FDA’s deadline and has since won two more approvals. They are looking for a fourth this year.

But those green lights didn’t come without controversy. Nearly five years before the Biogen brouhaha with AduHelm, Sarepta won an accelerated OK despite outside experts recommending its approval because of a lack of data transparency. Although the FDA is not bound by law to follow the panel’s recommendations, they do so in four out of five cases.

Sarepta’s next two approvals followed the expedited route, and the upcoming application will require an expedited OK. A key part of this path will include a study to confirm the therapy’s benefits in order to turn accelerated approval into full support, but Sarepta has yet to complete any of the three validation trials.

Analysts expect another announcement for Sarepta’s new pitch, and the panel could discuss heartburn related to the company’s latest trial. Although the efficacy data were largely positive, a new incidence of myocarditis, particularly in older patients (and classified as a serious adverse event), clouded the readings.