A round-up of openings, closings, and other news about West Hartford businesses.

I went for a few early-ish (7 a.m.) runs last week, and after Thursday’s run I had to get ready somewhat quickly for a meeting, and the portable air conditioner in our bedroom decided to stop working and flash an error code that made no sense to me, and I couldn’t get it to work, and I pretty much felt like I never stopped sweating for the entire rest of the day.

I do still prefer the heat to the cold though.

Summer is usually somewhat quiet, but I went to two ribbon cuttings last week (see below) and there were also quite a few breaking news stories. Maybe August will be quiet …

After buying food to make dinner Friday night, Ted and I made the last-minute decision to instead attend the Michael Cavanaugh: Music of Billy Joel concert by the Hartford Symphony at the Talcott Mountain Music Festival. We enjoyed the fantastic music, and a wonderful picnic on the lawn. 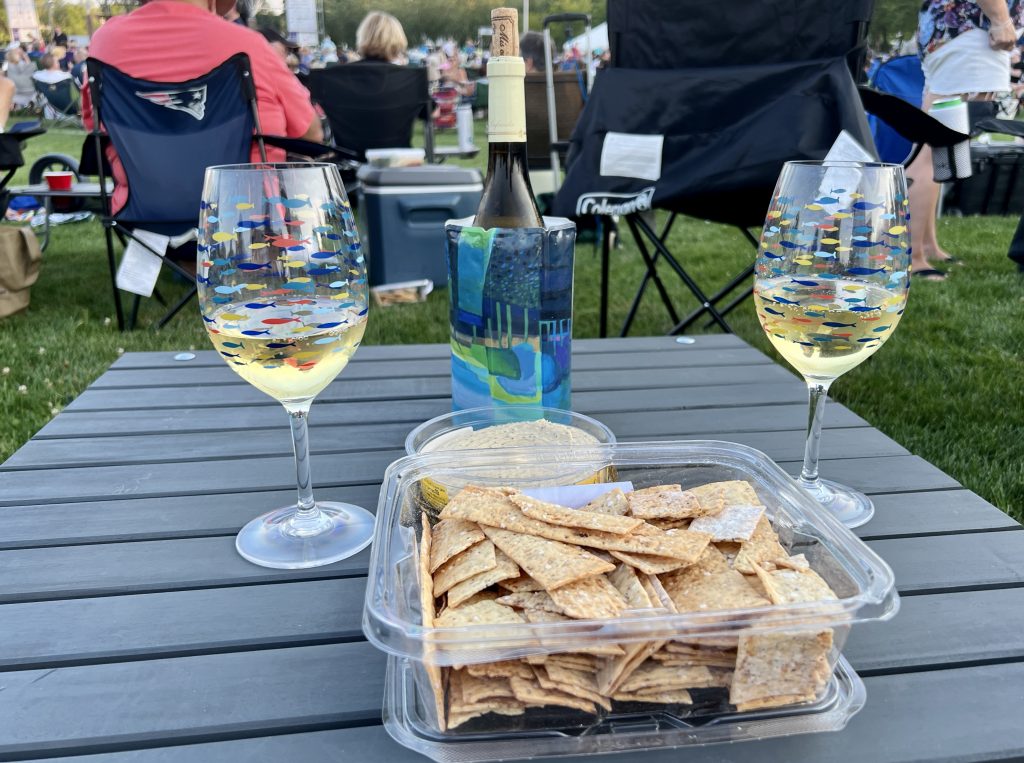 No dinner out Saturday night because we didn’t want to waste the ingredients we had bought but to make sure we supported a West Hartford business – and because we wanted a cold treat on a hot night – we had some frozen custard from Rita’s. (The waffle cone was Ted’s, but he let me hold it for the photo.) 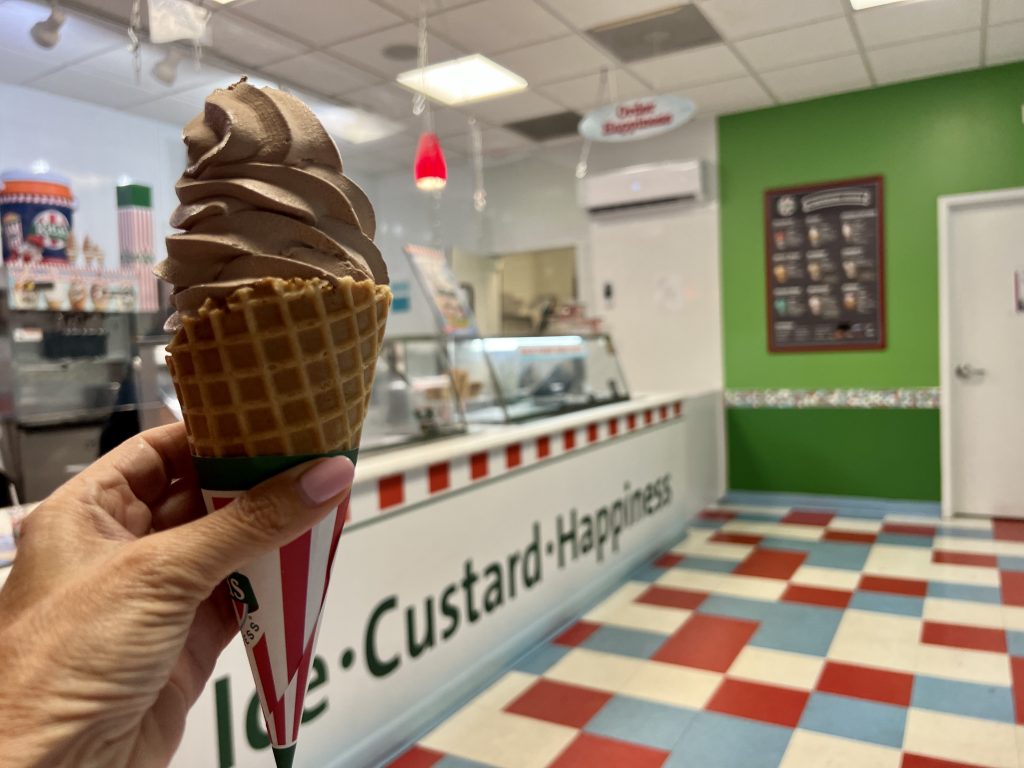 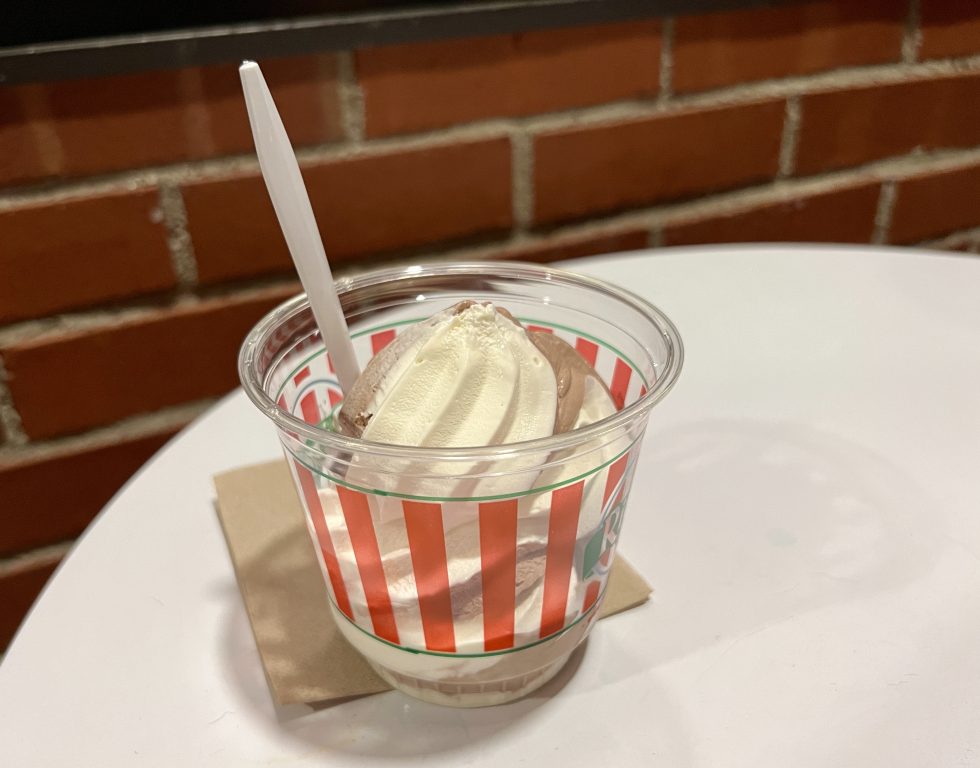 We did enjoy a delicious brunch in Boston on Sunday with Sam and his girlfriend, Kate – before picking up Katie and Matt at Logan Airport. We discovered a new thing: pancake tacos! 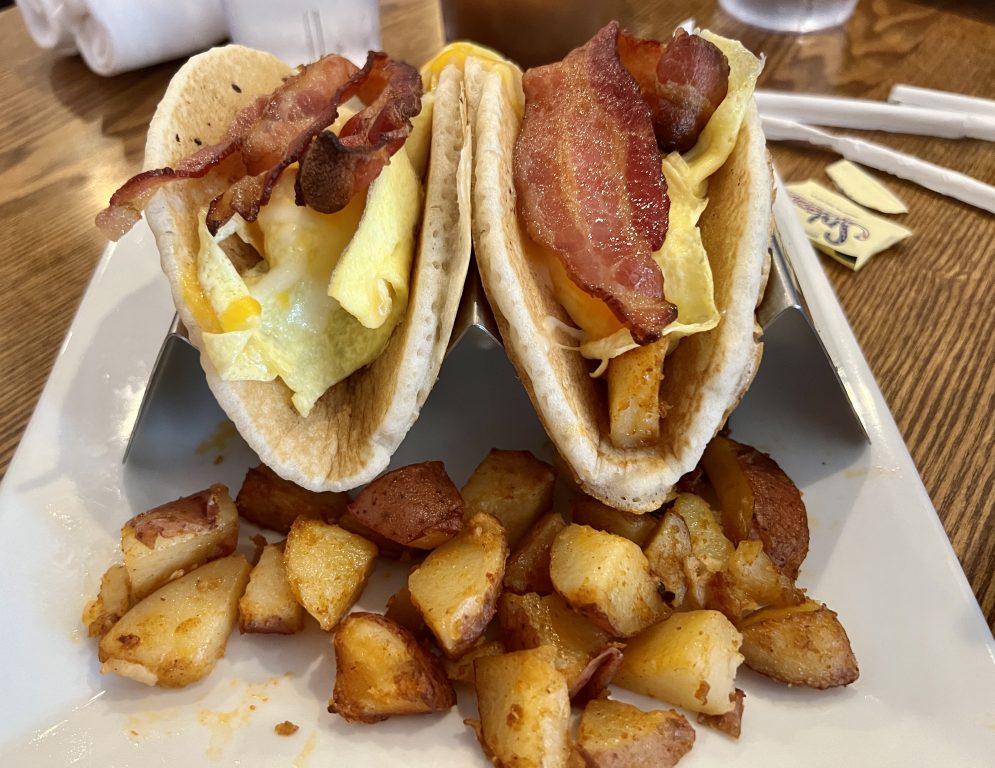 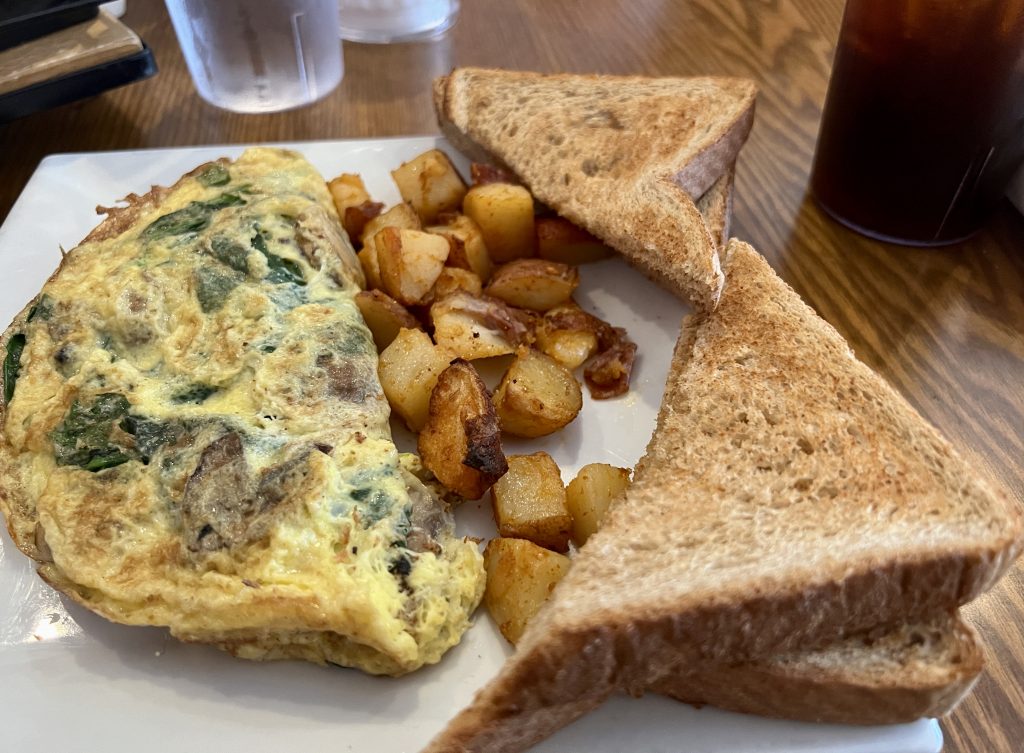 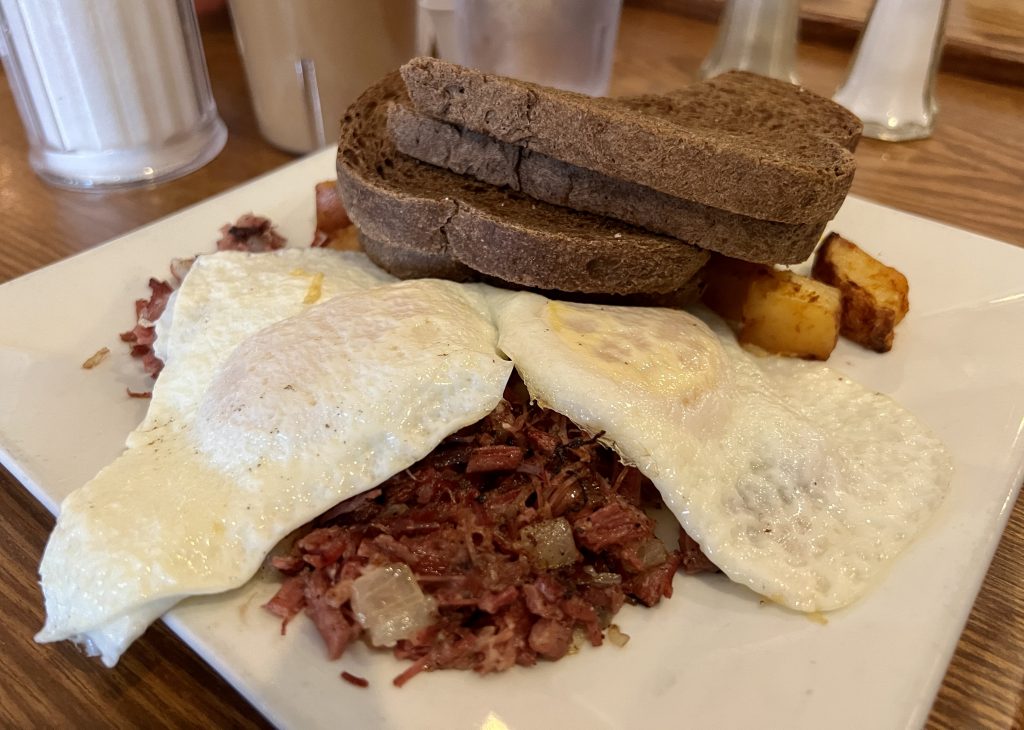 I’m going to write this again and continue to email all who try to post comments to stories with their first name only (or some made-up moniker): I will not publish your comment until you provide your full name! Once a commenter gets through the approval queue the first time, future comments are posted automatically, and there are some commenters who are grandfathered because this requirement is only a year or two old. I have emailed all who have tried to comment without complete names, and in every case they haven’t bothered to respond or provide their names. If there’s silence for a week, I delete the request. Just wanted readers to know. Despite my including this message in both the introduction and as a bullet point in last week’s column, someone attempted to comment on the column with an obviously made-up name!

The state changed its COVID reporting a few weeks ago and while detailed reports aren’t issued daily the number of positive tests over the past week for each town is updated each day. The most recent report (as of Saturday) indicates 78 positive tests in West Hartford over the previous seven days – a number that’s higher than it was last week. The positivity rate is at 13.5% – and of course that doesn’t include the home tests that are positive but not reported. I have several friends who have tested positive recently, but thankfully all have had relatively mild symptoms. One day I hope to be able to delete this paragraph completely, but in the meantime, please continue to have patience since not everyone has the same level of comfort, continue to look out for each other, support our local businesses – and stay safe and healthy.

If you have information to share about local businesses, please provide details in the comments or email Ronni Newton at [email protected].

Connecticut Physical Therapy Specialists is the sponsor of this week’s Business Buzz! 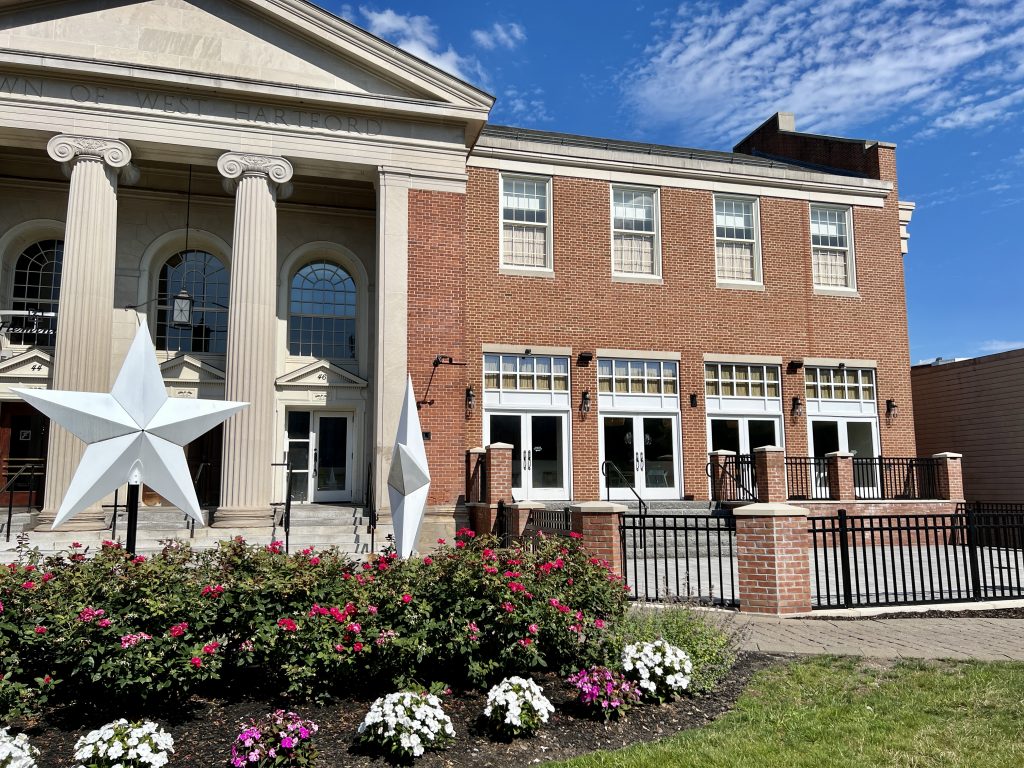 Boqueria, a New York-based Spanish restaurant, will be opening in the former Balos (and before that Besito) space in Blue Back Square. Photo credit: Ronni Newton 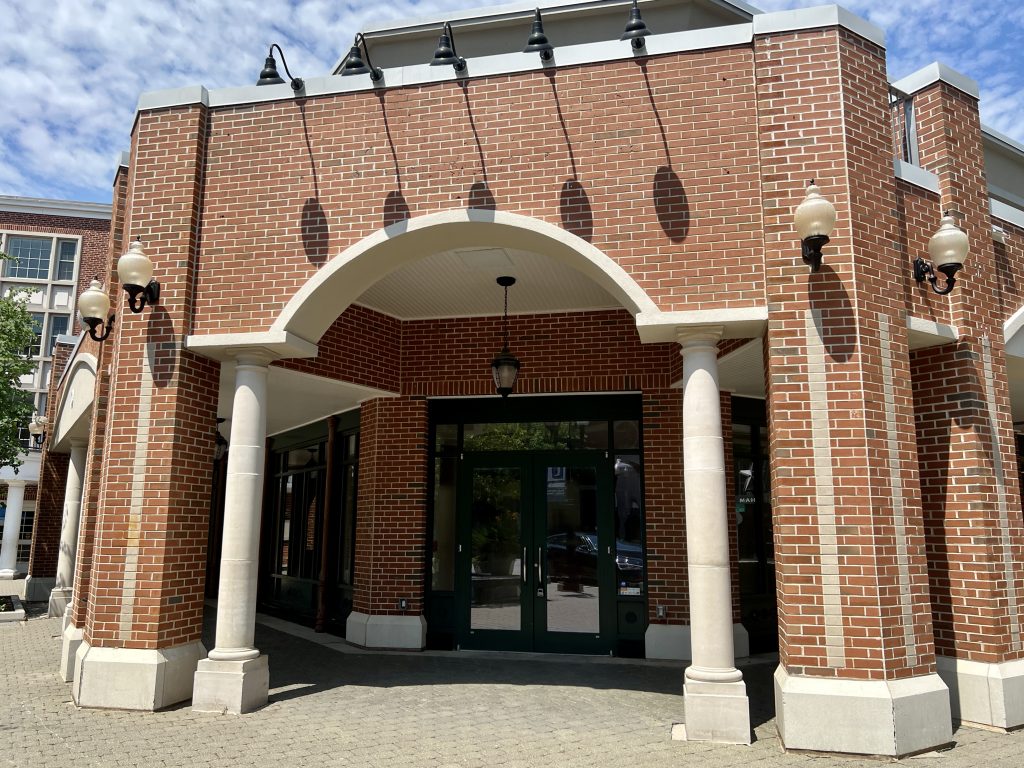 Kilwins will be opening at 38 Isham Road in Blue Back Square. Photo credit: Ronni Newton 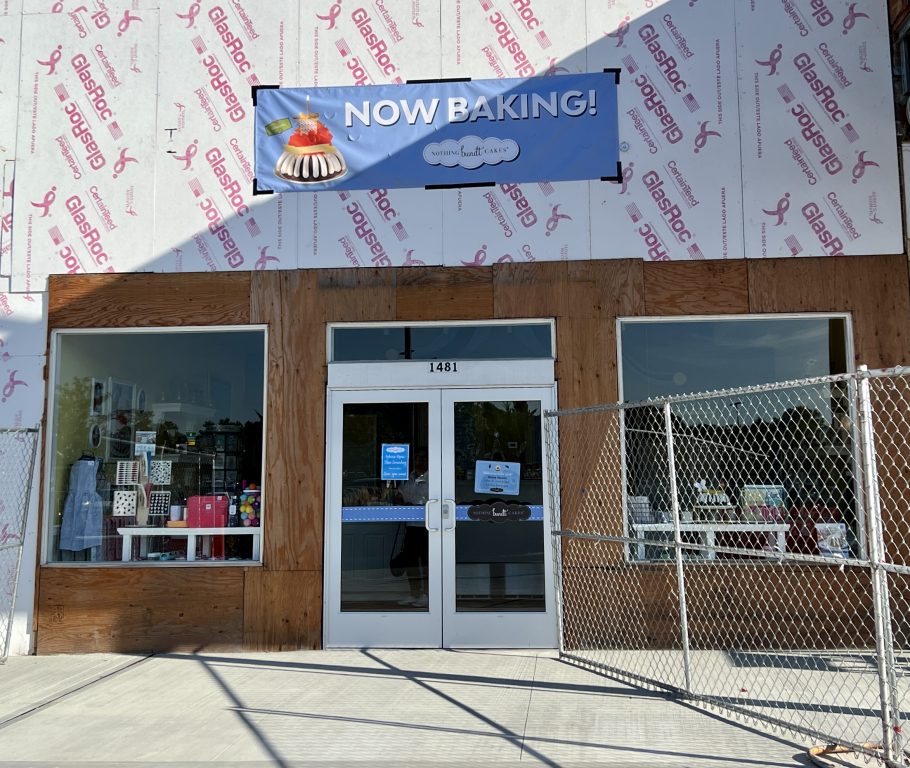 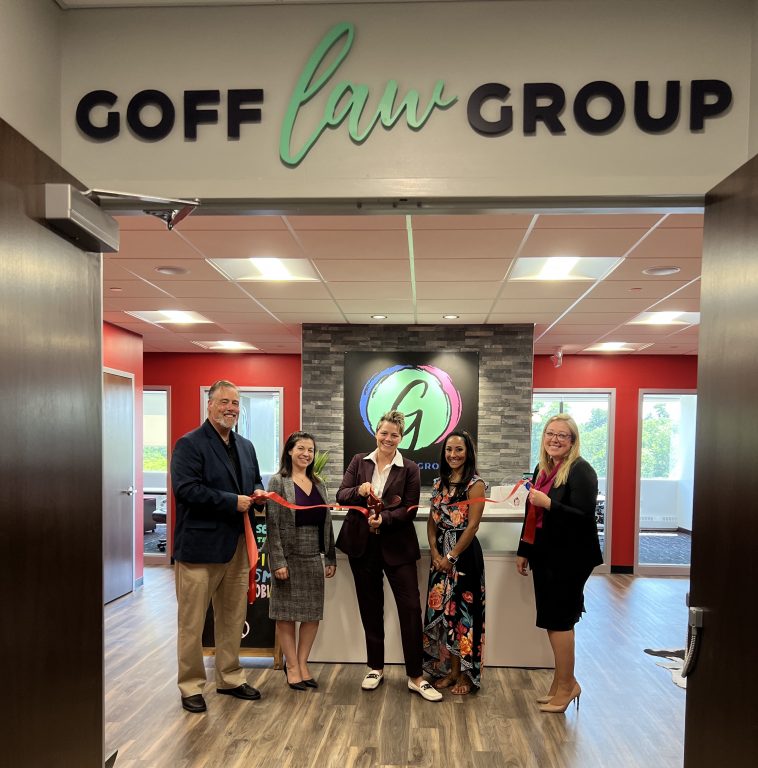 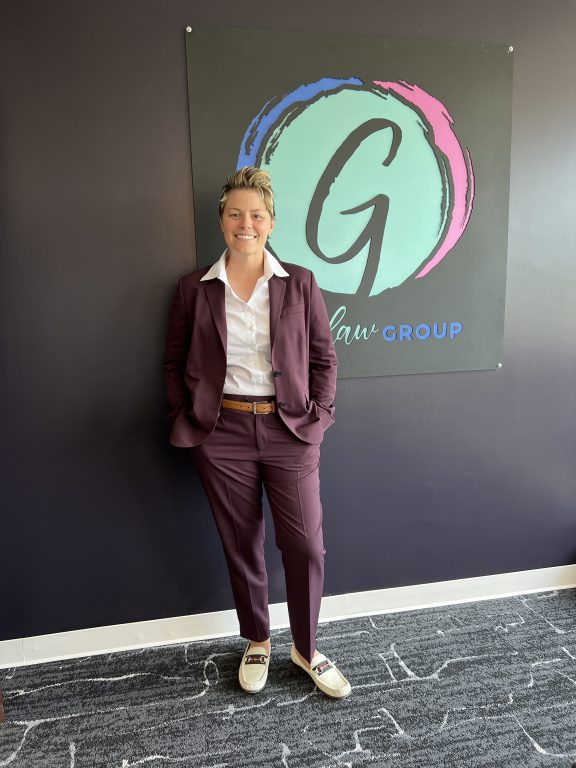 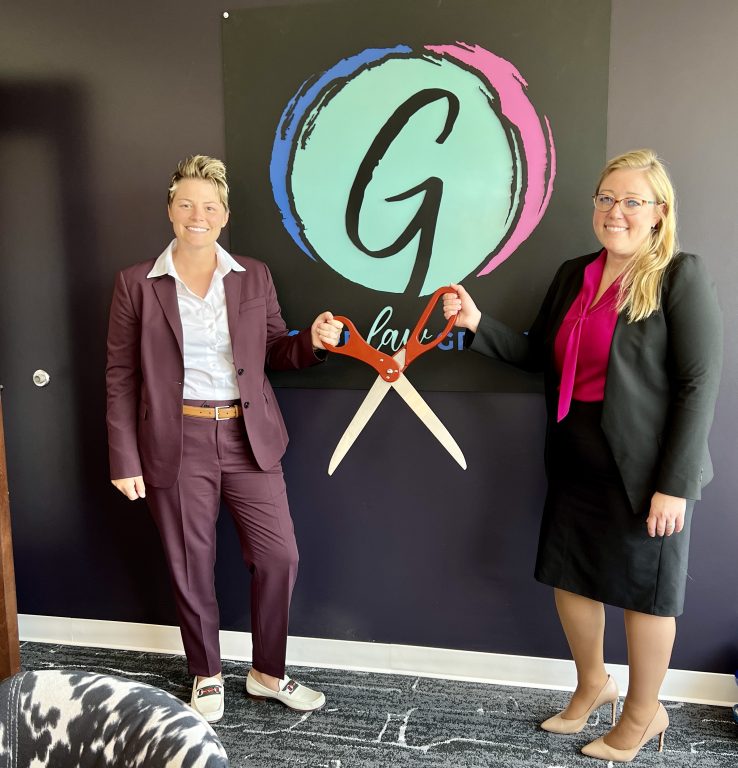 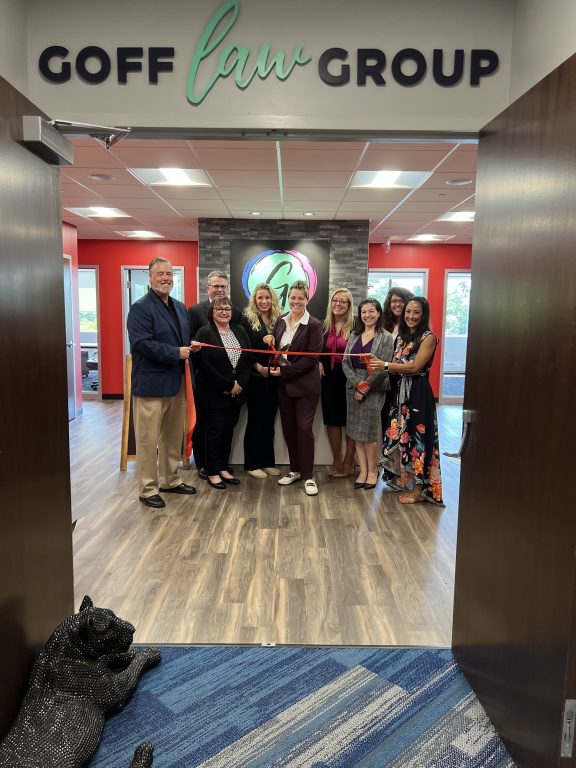 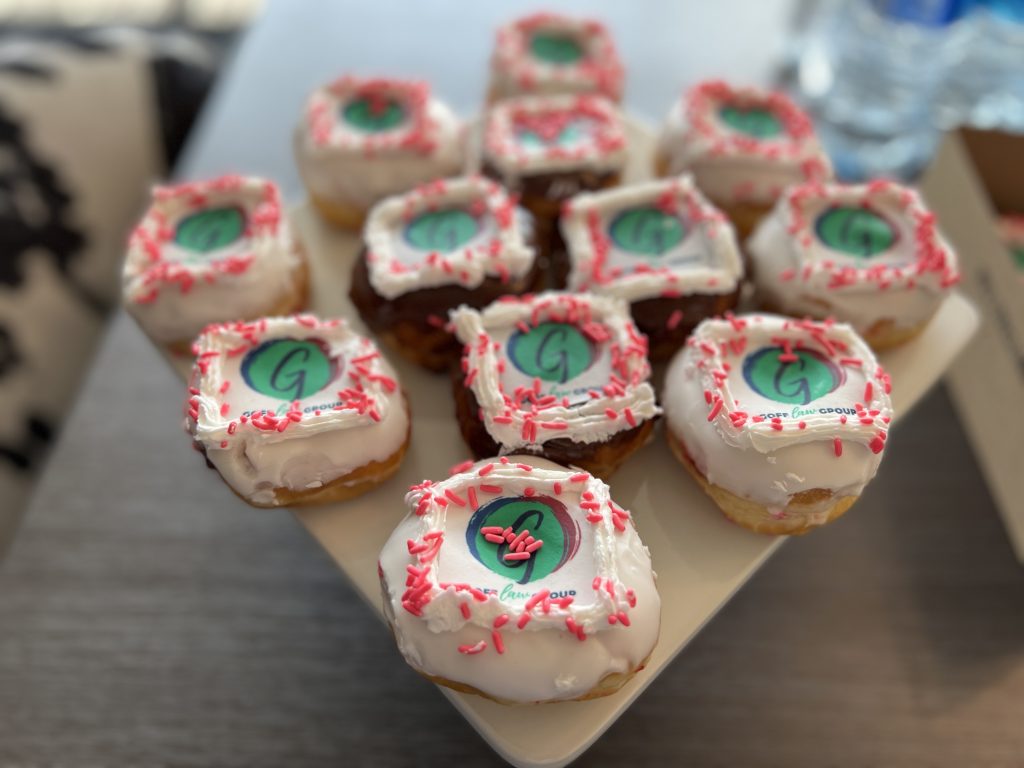 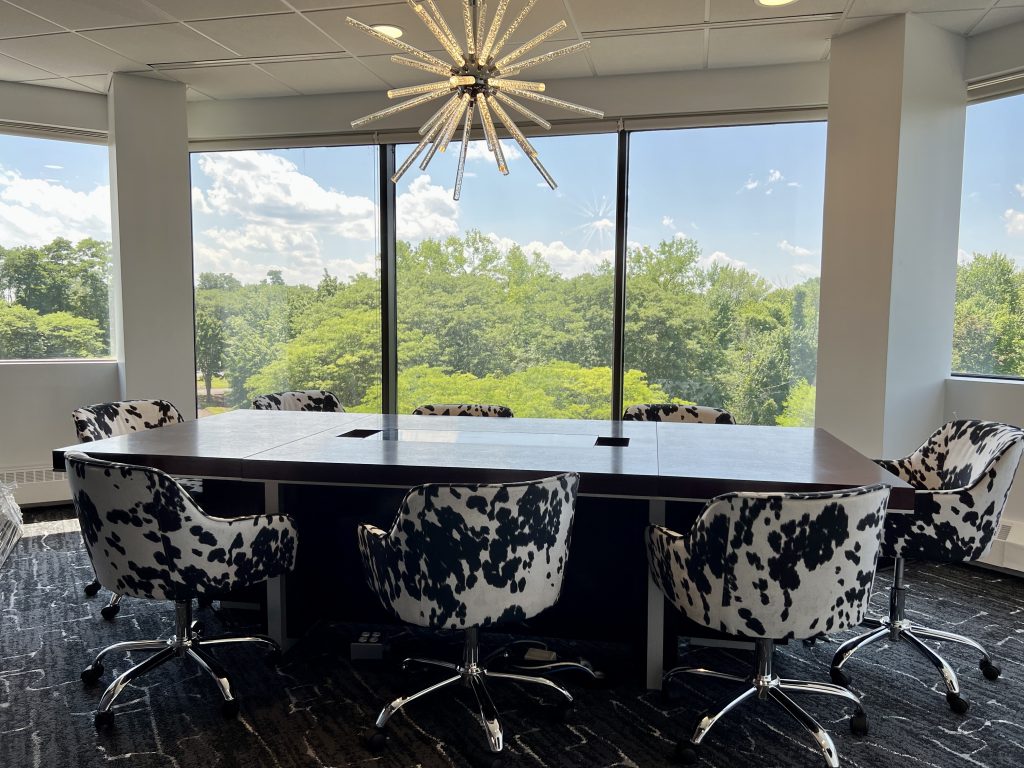 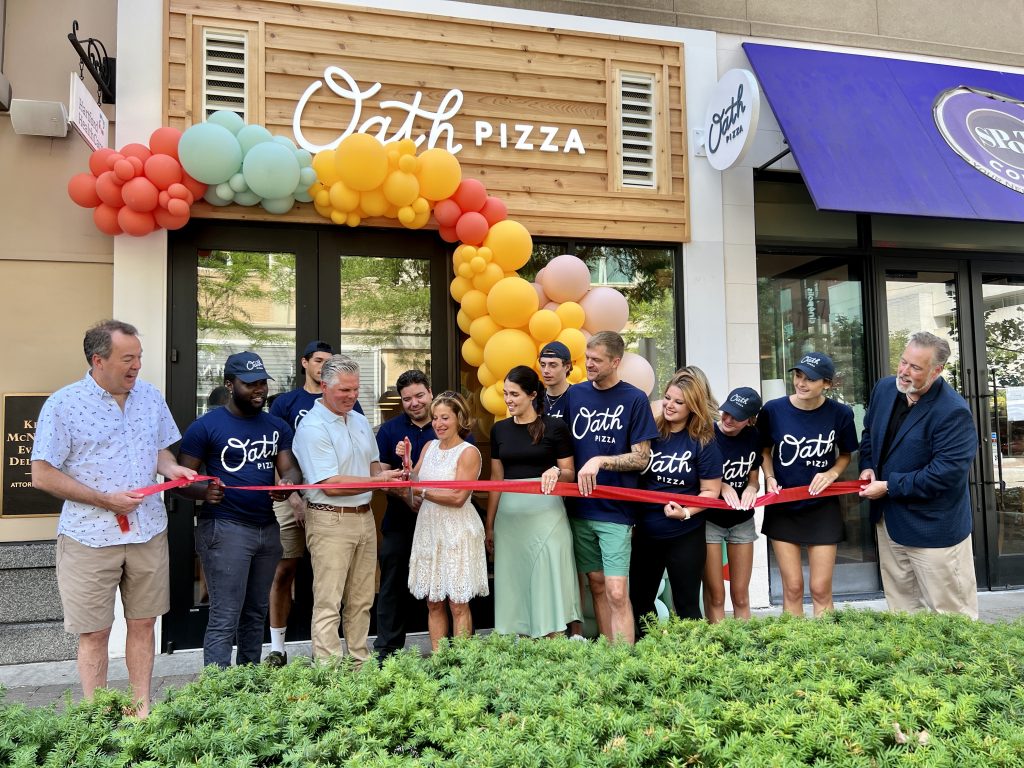 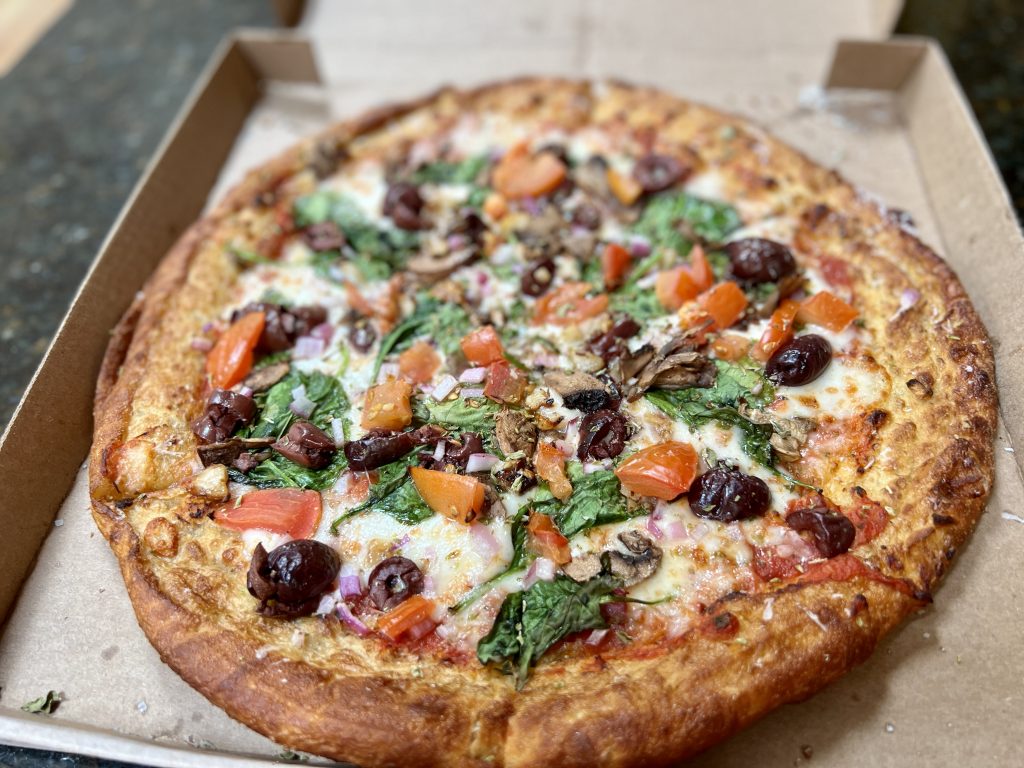 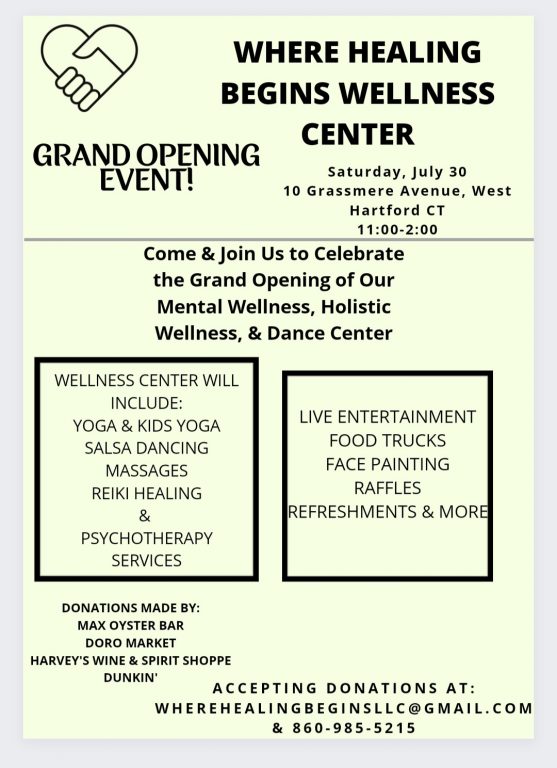 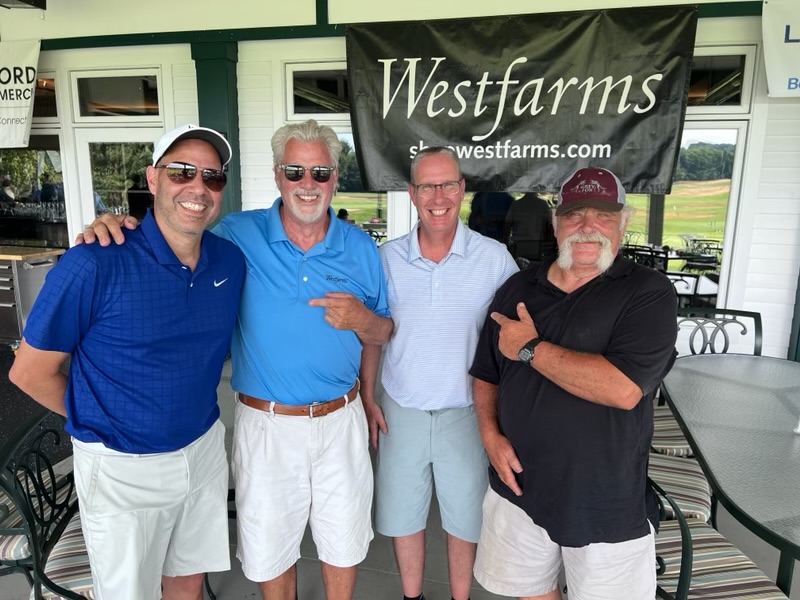 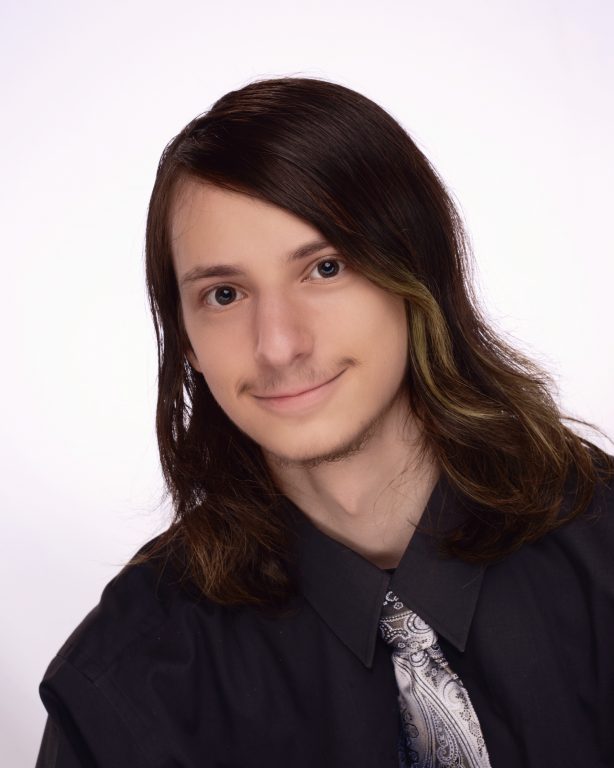 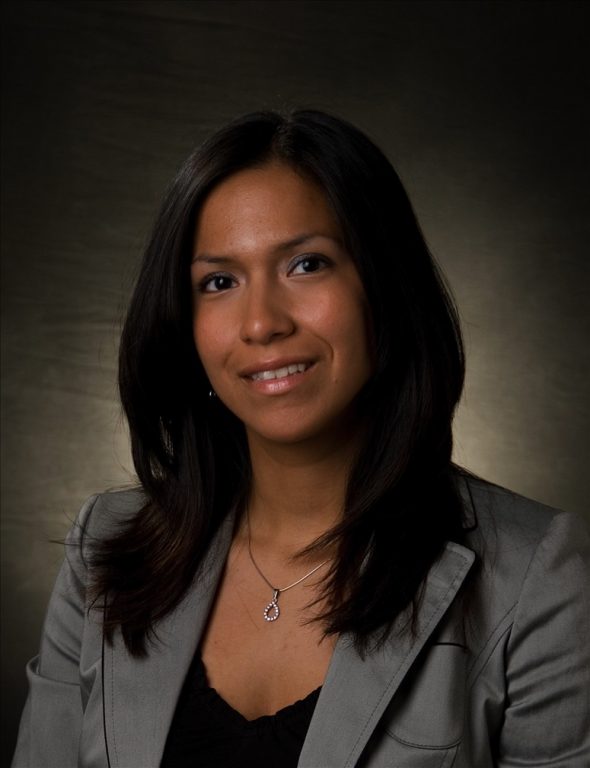 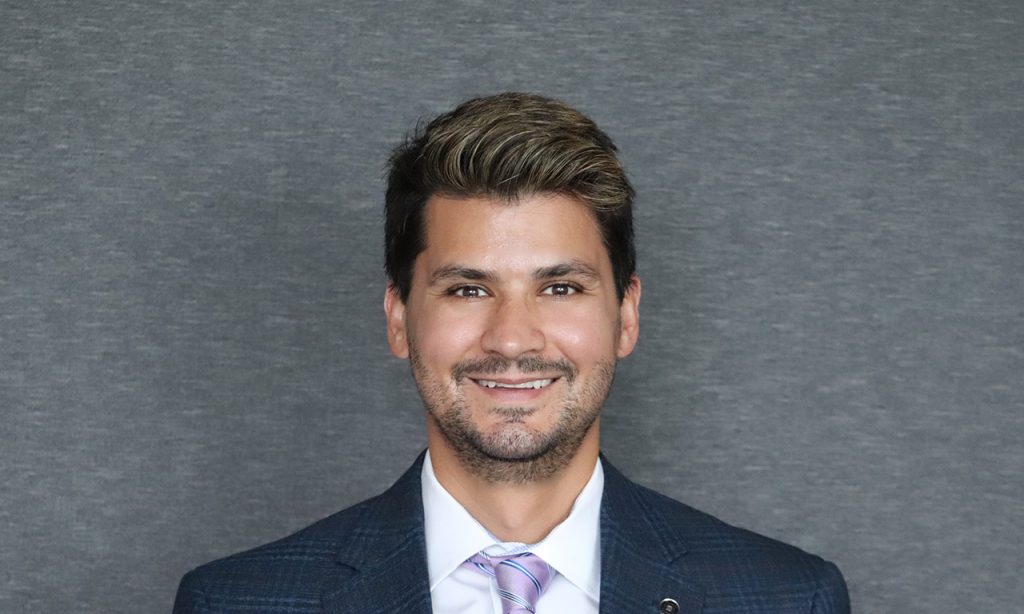 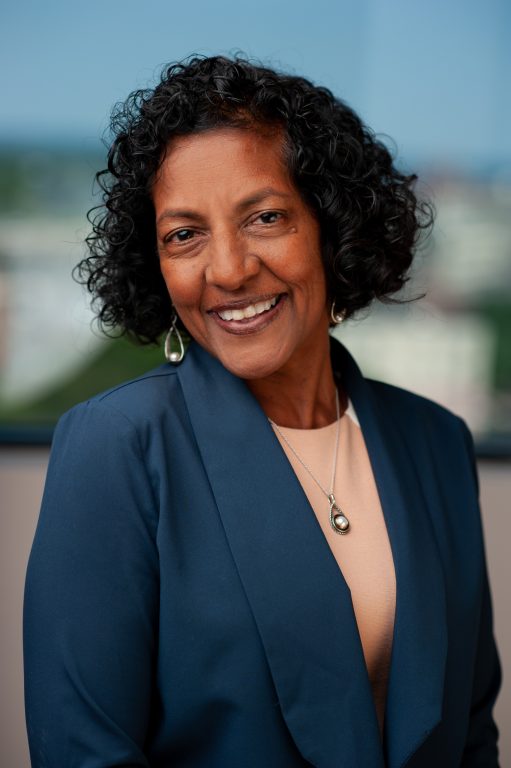 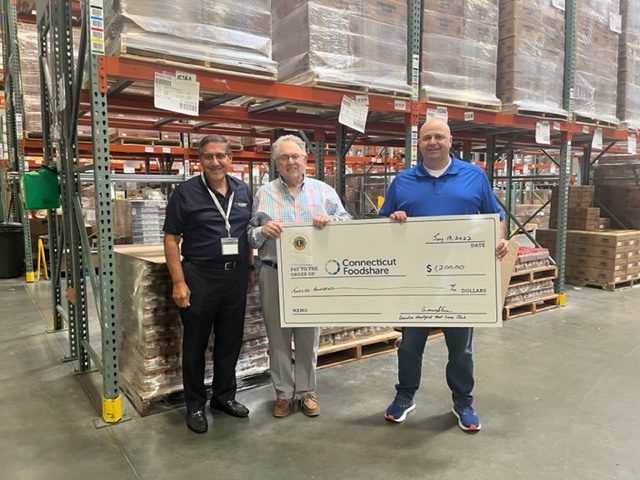 Remember, if you have any business news to share, add it in the comments section below or email Ronni Newton at [email protected].

Like what you see here? Click here to subscribe to We-Ha’s newsletter so you’ll always be in the know about what’s happening in West Hartford! Click the blue button below to become a supporter of We-Ha.com and our efforts to continue producing quality journalism.

Therapists boil down many mental health problems to a simple premise: Be good to yourself