The 3rd annual DC Youth Summit on Wednesday night gave the District’s youth an opportunity to speak directly to city leaders about issues and solutions in their communities.

The DC Girls Coalition, DC Action and other youth advocacy organizations facilitated the discussion with representatives from the Mayor’s Office, DC Public Schools, City Council and Health and Human Services, among others.

The young adults say they are trying to solve problems they can’t handle. 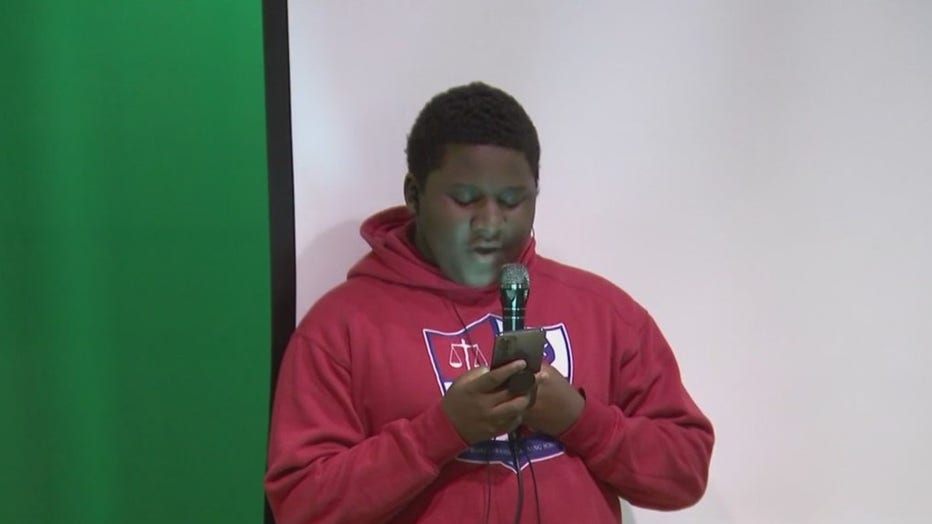 Ayoka Miller-Agamimi, 15, and I’m saddened that all these things are happening and that city leaders are not doing anything to share with the youth and parents in the community. Group coordinators.

“I’m tired of losing people I love so much and I think gun violence needs to stop, and we need more recreation centers,” said Andre Wilson, a junior at the middle school.

Organizers say the young people have unique life experiences in addressing big issues facing society, such as violence and mental health, and solutions. 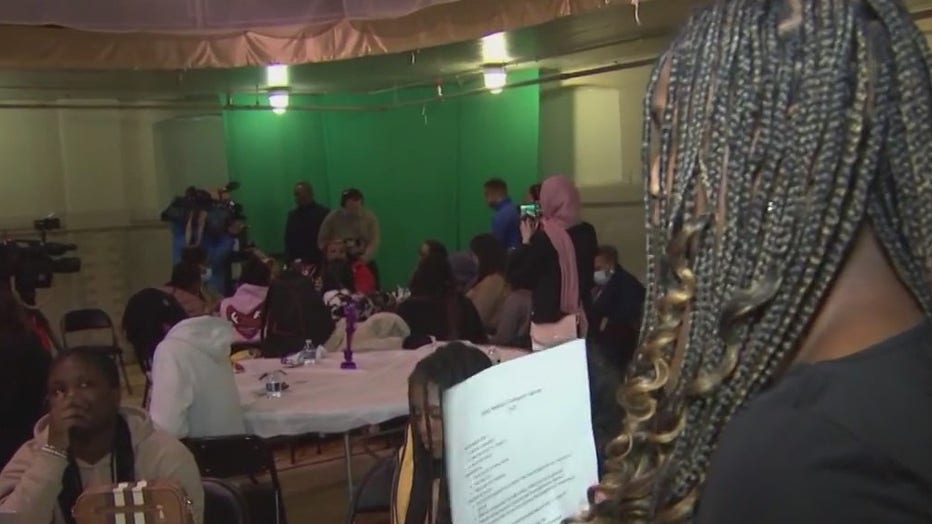 “They know what they know Bandaids cannot be the only solution. You know you need to know the root causes of problems that take up money and time,” said Christy Matthews-Jones, director of the DC Women’s Coalition.

For some young people Wednesday night mental health and the need for more counselors in schools.

Tonajea Mixon, 16, said: “If we can help teenagers and work on their mental health and emotions more, they will do better.

Many students have raised concerns about the state of public schools. Some say their buildings require basic supplies in the bathroom, such as soap, toilet paper, and paper towels. 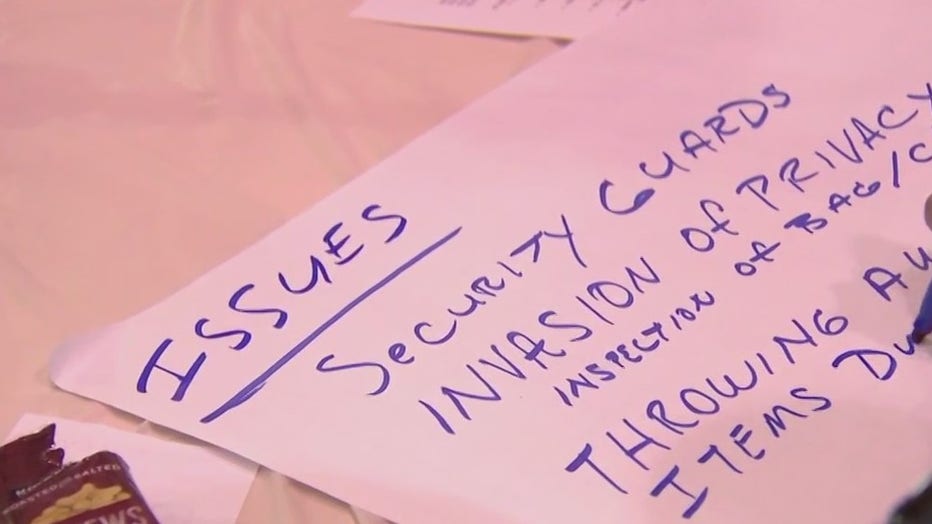 And of course, there’s the issue of gun violence. Two different teenagers told FOX 5 that more activity centers would make a big difference.

“Instead of hanging out and dying of gun violence, you can be at the recreation center playing football or basketball or sports,” Wilson said. 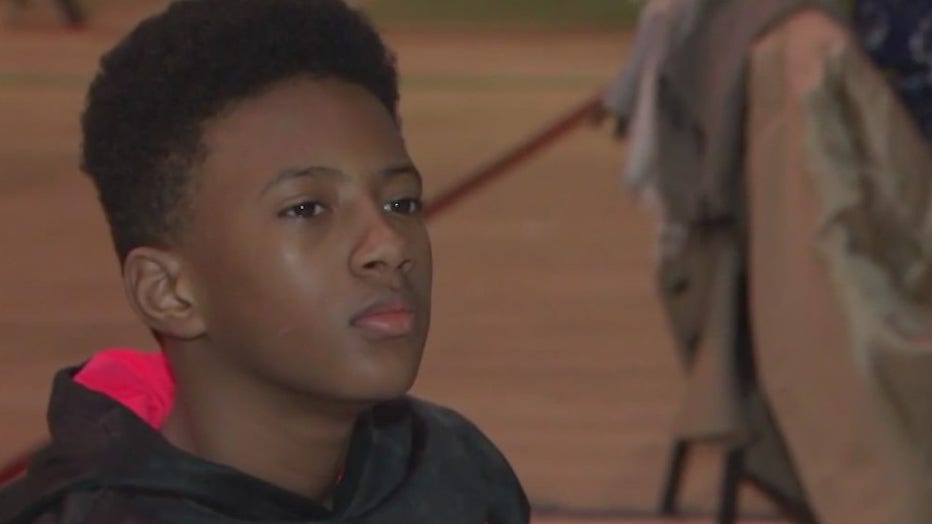 Andre Wilson is only in middle school but has lost his father and his best friend. Gun violence.

Wilson tells us that such gatherings have the power to end war, especially if many children are involved. Next, the young anti-violence advocates plan to present the list of questions gathered from this conference to the city leaders.